Suggested itinerary for your sailing cruise

Private yacht charters in the cruising areas of the Amalfi coast, the Neapolitan Riviera and the Campanian Archipelago in the Bay of Naples, Southern Italy 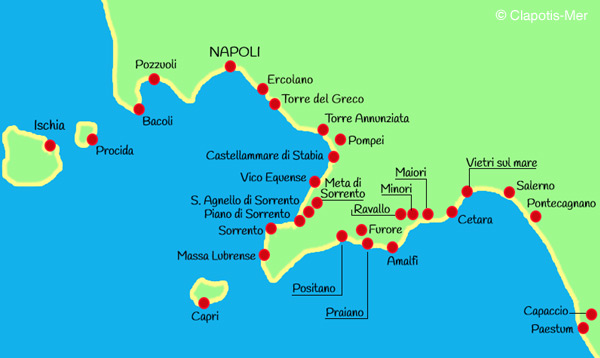 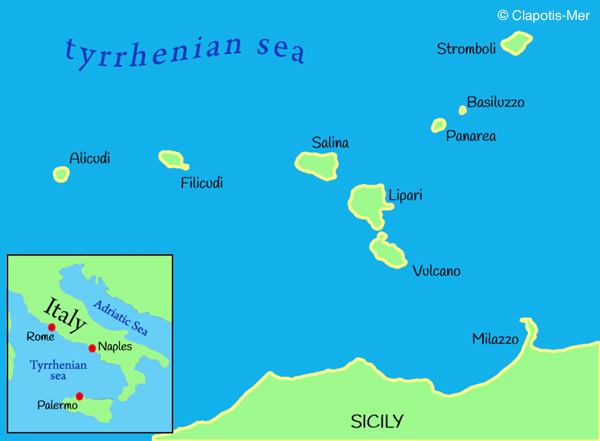 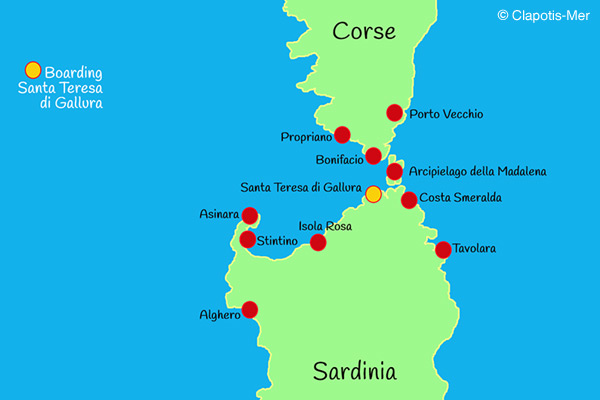 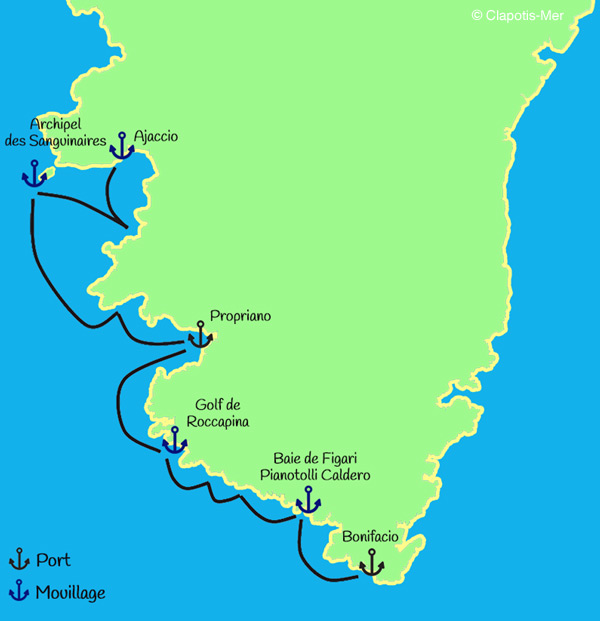 This function has been disabled for Clapotis Mer.